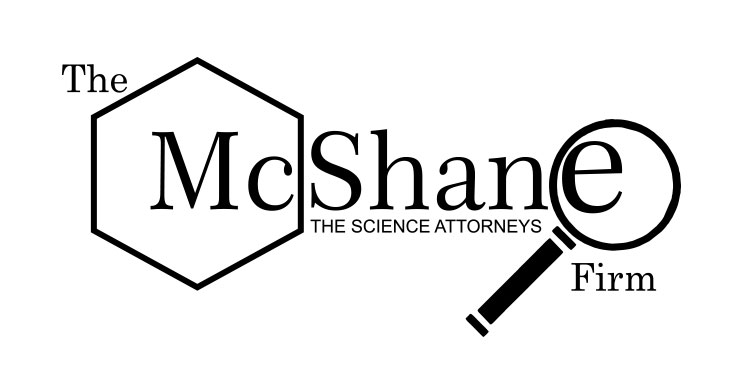 I recently came across some statistics about DUI arrests in York County: York County ranks seventh in Pa. DUI arrests York County had one of the highest rates of DUI arrests in the state from 2008-10. But authorities aren’t sure whether that means the number of people who decided to drive under the influence is…