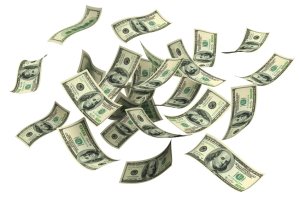 Law enforcement is a money making endeavor.  There really is no doubt about it.  They use buzzwords like “public safety” but their actions and tactics tell a totally different story.

But what if this was handled differently?  What if the police prevented the crime of drunk driving from happening in the first place?  Wouldn’t that make the public safer?  Wouldn’t that be proactive rather than reactive?

A proactive public safety campaign could work like this.  Police setup totally free Portable Breath Tests near clubs and bars.  As patrons come outside police encourage them to take the test BEFORE they ever get in their cars.  If they are above a safe limit, police instruct them to call a cab or get a ride with a sober friend.  The whole crime is averted.  The driver, passengers and the public at large is much safer because that driver did not drive drunk.

It would be a simple yet effective measure right.  But guess what? It won’t happen.  Arrests net money for local departments.  Deterring people from drunk driving would not.

It’s all about the money.  Welcome to Policing for Profit.