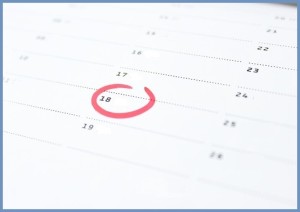 The time limits for filing are the most important things to remember when appealing your case. These deadlines cannot be extended. If you miss a filing deadline, you may lose your chance to appeal, or your appeal may be dismissed.

Navigating the appeals process can be tricky. These deadlines are so short and they cannot be extended! If you have recently been convicted or sentenced, give us a call at 1-866-MCSHANE immediately. The earlier you get us involved, the better chance we have at preserving issues for appeal and meeting those all-important deadlines.