It is a horrible tragedy to lose loved ones to a DUI accident.  It is even worse when justice is cannot be served because of sloppy police work.  This is what happened recently in a case in Nevada. 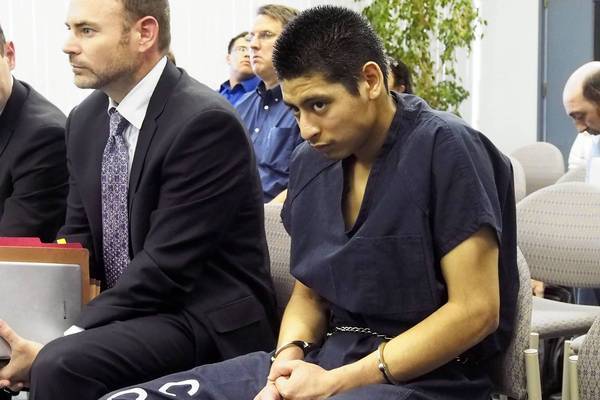 DNA from blood in the vehicle shows that Jean Ervin Soriano wasn’t driving the SUV that slammed into a van, killing five members of a California family in Nevada.

Criminal charges against an 18-year-old man accused of drunk driving in a Nevada crash that killed five members of a California family were dropped Wednesday after additional evidence showed that another person was driving the vehicle.

Jean Ervin Soriano was charged with multiple counts that included DUI and causing death or great bodily injury in connection with the March 30 crash that killed the Los Angeles-area family members.

But DNA evidence from blood in the vehicle and a footprint showed that the SUV that rammed into the rear of the family’s van was not driven by Soriano, according to his attorney Frank Cofer.

The only other person in the vehicle with Soriano was Alfred Gomez, 23. He was believed to be the passenger and was not tested for drugs or alcohol, according to authorities.

The findings were revealed Wednesday at a hearing in Clark County, Nev.

Had the investigators done their work properly, the driver would have been on trial and an innocent man would have been spared this episode.  Most importantly, there would have been a path for justice for this horrible crime.  Now, months after the fact, there is very little authorities can do to bring the guilty party to justice.

The incompetence shown by the police in this case is appalling.  Not being able to prosecute the driver in this case only compounds the grief and tragedy this family has to face.