Assault is a very serious crime in Pennsylvania.  If you have been charged, here are some things you should remember: 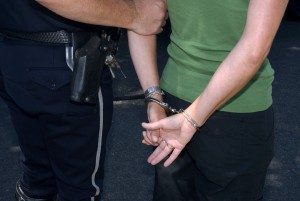 Assault can be classified in a number of categories, including:

The punishments for assault in PA vary depending on the severity and method of assault. Most assault cases break down into two categories: Simple Assault and Aggravated Assault.

A Simple Assault charge usually involves minor or no injuries, but can be applied for simply holding a weapon or threatening someone with harm. See the chart below for the penalties for Simple Assault.

As you can see, the penalties for assault in Pennsylvania can be very severe. Don’t let an assault conviction rob you of your freedom for years to come.  Call 1-866-MCSHANE for a fee consultation. We’ll discuss your legal options and help you fight for your rights and your freedom.