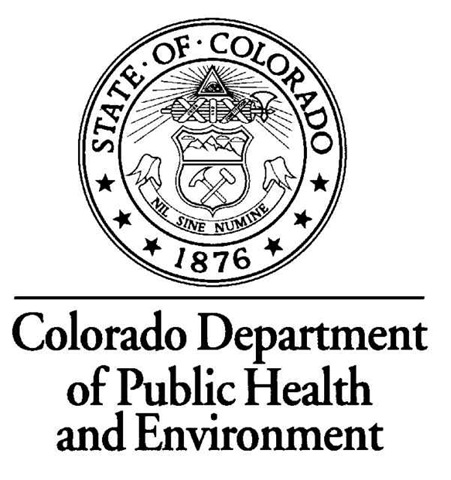 At issue is the Colorado Department of Public Health and Environment’s testing for blood-alcohol content, which many law enforcement agencies rely on to establish if someone is over the legal limit for driving, .08 percent.

In early May, the Denver Post reported that the department’s forensic toxicology lab in Denver would retest 1,700 samples after learning that a former employee had failed to follow test protocols, opening the door for attorneys to challenge drunk-driving cases.

The lab has since reanalyzed 1,300 of the 1,700 samples and identified 11 samples with “significant” errors, all in the defendants’ favor, said David Butcher, the department’s director of laboratory services.

The lab technician blamed for the mistakes, Mitchell Fox-Rivera, was fired in March for unsatisfactory performance, his former supervisor said in an email obtained by The Gazette, and Butcher said the lab has moved to introduce peer-review measures in which lab technicians randomly retest each other’s samples for mistakes.

Some attorneys have had their clients’ samples retested at independent labs and the results have shown significant errors:

(Attorney Steven) Rodemer said preliminary results by ChemaTox Inc., a private lab certified through the Department of Public Health and Environment, came up with a result that was 19 percent lower for one client – dropping his BAC from .206 to .167 percent.

That meant his client was below two important legal thresholds that help determine penalties for drunken drivers, Rodemer said.

In Colorado, anyone convicted of drunk driving who scores above a .20 percent must serve 10 days in jail.

At .17 percent, a driver is considered a high blood-alcohol offender. Such drivers often end up with an ignition device on their vehicle for more than two years, at an expense that can top $2,000.

As we have discussed in many previous posts, the forensic labs carrying out DUI blood tests suffer from many problems which compromise the integrity of the evidence.  These problems include a lack of oversight, under-trained lab technicians, and overwhelming workloads.

If you have DUI blood test evidence against you, you should have your case reviewed by a qualified DUI attorney who has expertise in handling DUI blood cases.  If you are in Pennsylvania call The McShane Firm at 1-866-MCSHANE. Attorney McShane has lectured on DUI blood testing on several occasions and has written a number of publications on the subject as well. (See Attorney McShane’s Qualifications)