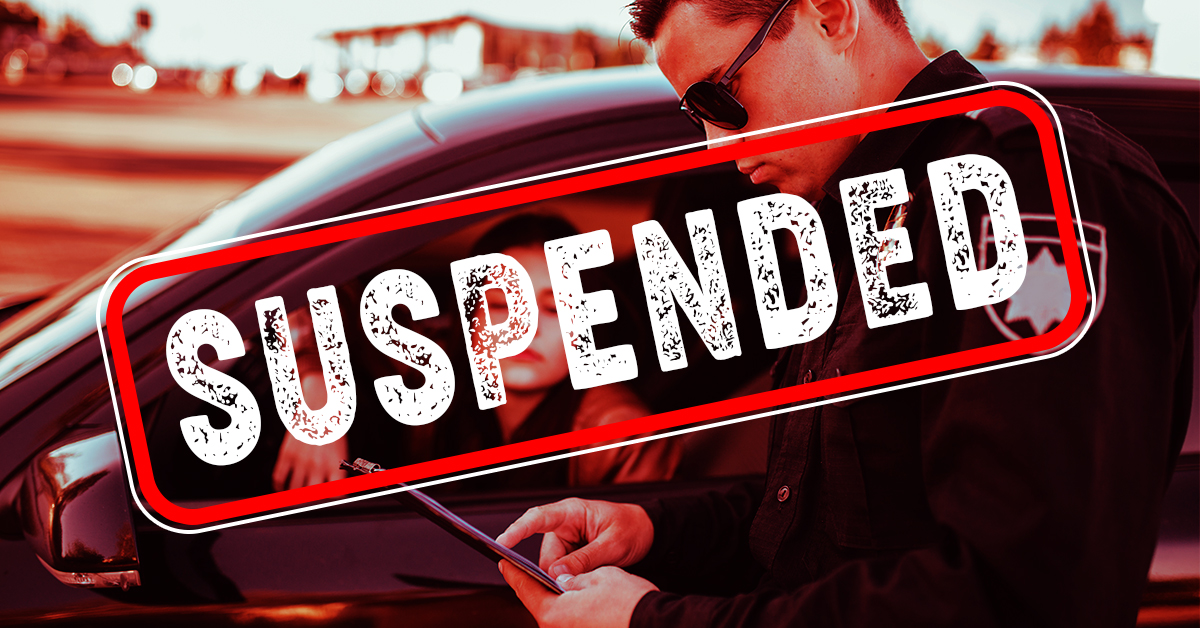 If you have been convicted of a DUI in Pennsylvania, it is very likely that you are going to deal with a license issue. Whether that is ignition interlock or serving an actual suspension of your driver’s license. If you drive before reinstating your driving privileges with PennDOT, you will face another criminal charge. Many times, the jail time you are facing for driving on a DUI suspended license is greater than the original jail time you faced with the DUI charge. Currently, a person who commits a first offense driving while suspended with a DUI related suspension would face a minimum/mandatory period of incarceration of 60 days. A person who commits a second offense will face a minimum/mandatory of 90 days incarceration. For those who commit a third or subsequent conviction can land them in jail for a minimum of 6 months. These are the penalties for driving while suspended if you have a blood alcohol level of .02. However, if narcotics are found in your blood or you refuse a blood test, the penalties skyrocket.

The most common issue I see is best explained by an example. Let’s say, Joe gets a DUI in 2015. Joe completes his sentence (usually house arrest, alcohol classes) and does not drive until his suspension time is over. The critical mistake Joe makes is that he never gets his license reinstated with PennDOT. To get your license reinstated, you must pay a fee, fill out an application and then receive a letter from PennDOT stating that you have been reinstated. It is only when you receive this letter of reinstatement that you are legally allowed to drive. However, Joe does not do this because he does not know. Fast forward to 2020 and Joe gets pulled over and is now facing months in jail for not reinstating his license. The other common mistake is that people fail to surrender “all of their licensing products” meaning that they have an everyday class C driver’s license and a motorcycle license. You have to turn in both, not just one, to receive any credit. Another common mistake is that people say they turned it in, but it got lost in the system. That’s why surrendering it in court is so important. But some courts won’t take it because they or the Clerk of Courts doesn’t want to be responsible. If they surrender it to PennDOT at a licensing center or to their probation officer, they best get a receipt.

Driving while suspended DUI related is a very serious charge. Just because you waited out the suspension period is not a defense. Your license status is suspended indefinitely if it is DUI related. You must reinstate your driving privileges through PennDOT and this is a common mistake people make after serving the punishment. If you are charged with a Driving While Suspended DUI Related charge you need competent, aggressive counsel to fight for you. Although the timing is not a valid defense, we at the McShane Firm have years of experience defending driving while suspended charges and will fight for you.