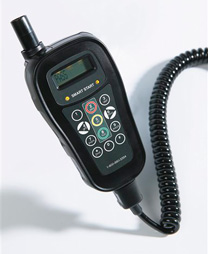 You can read the entire article here: http://lowerprovidence.patch.com/groups/politics-and-elections/p/madd-applauds-legislative-champions_8d7d837c

We have posted on here before the empirical response to the push for more Interlock use:

Are Interlock Devices the Answer?

Interlocks can misread a slice of pizza or a cup of coffee as an alcoholic beverage. Nail polish remover, hand sanitizing liquid, mouth wash and even plain white bread can cause a false positive. The device has even blocked out drivers for a number of DAYS after a positive test!!
Mandatory interlock devices are a very heavy penalty for a first time offender. Generally all it takes is one police contact for a person to “learn a lesson.” Even a first time offender, with an otherwise clean record, has to be publicly humiliated by this interlock device so everyone can know about their crime. A hardened alcoholic who is heck-bent on committing DUI will not be phased by the law. Where is the logic and reason in this?