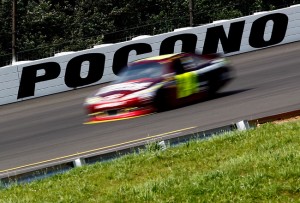 If you do run into a DUI checkpoint please follow our guide to protect you from a false DUI arrest.

It is also a good idea to turn on your cellphone to record anything that goes on if you are stopped at a DUI checkpoint.