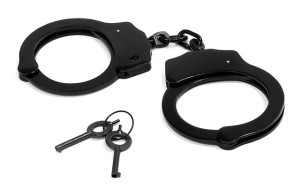 DUI laws are highly politically motivated.  If they were motivated by lawmakers who cared about our families, you would see similar legislation for driving while texting and for falling asleep at the wheel.  Both of those are just as dangerous as DUI but don’t have powerful lobbies backing new laws.

I use that as a backdrop to the a recent new item I came across.

HARRISBURG, Pa. (WHTM) – A Pennsylvania lawmaking is proposing legislation to create a registry of habitual drunk drivers and a database of people who wouldn’t be allowed to buy wine and liquor.

State Rep. Thomas Caltagirone (D-Berks) said House Bill 1441 would create the Pennsylvania Habitual DUI Offender Registry. People convicted of five or more DUIs, within 20 years prior to enactment, would have to register.

Instead of investing tax dollars in treatment and prevention programs, lawmakers decide to put people on a list.  Would such a list even be effective in stopping people from drunk driving?  People can always have a friend buy alcohol for them and sidestep this law.

It looks like lawmakers are just running out of ideas or maybe they don’t want to implement effective measures to stop people from drunk driving in the first place. More treatment and prevention rather than scarlet letter is what we all need in order to make the roads safe.