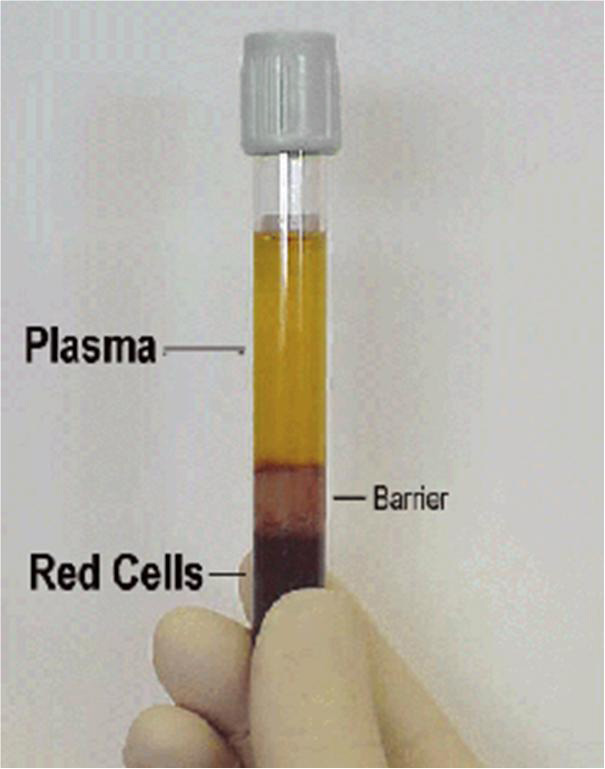 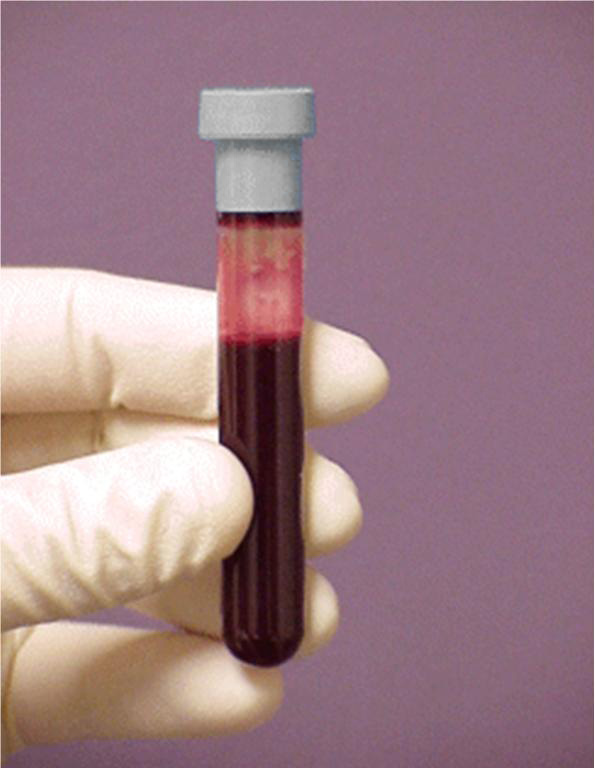 Through hard work and a thorough review of the evidence, I was able to win an appeal of a motoristwrongly convicted  for Pennsylvania DUI.  The issue is that there is a difference between testing whole blood and non-whole blood.  Simply put, testing non-whole blood results in a higher BAC reading than testing whole blood by how much is truly unknown.  Therefore, there must be a conversion factor in order reach the actual BAC reading for whole blood. However, there is no uniform conversion factor agreed among scientists.

In this case, no conversion factor was presented and the BAC of my client was over reported resulting in a conviction for the high rate DUI when he shouldn’t have been convicted at all.  Here is the ruling of The Superior Court of Pennsylvania:

• At trial, Appellant succeeded in proving the blood test machine rounded up its calculations. Therefore, his BAC was actually .1599, resulting in his conviction of the lesser offense of driving with “high” blood alcohol content, rather than the original charge of DUI, highest rate of alcohol, 75 Pa.C.S. § 3802(c).

• The Appellant was correct in his assertions that the trial court misapprehended the facts of the case in that the following factors in support of his claim that this was not a whole blood test: the test-result ticket’s designation of “serum;” the machine had available settings only for serum, plasma, and quality control; and “[w]hat was analyzed by the machine was TCA-added, deproteinized, centrifuged, aspirated supernate, and not whole blood.” Therefore upon careful consideration of the facts of this case, in comparison with the Court’s existing law regarding the differences between whole-blood and non-whole-blood tests, the Superior Court could not agree with the trial court’s conclusion.

Accordingly, the Court concluded that the evidence was insufficient as a matter of law to support the Appellant’s conviction under for highest rate DUI.  Under Pennsylvania DUI Law the penalties for a highest or high rate DUI the defendant would have faced mandatory jail time and a lengthy license suspension.

What saved him was having the right lawyer on his side.  Someone who isn’t an attorney in the science of DUI really has no business defending a Pennsylvania DUI case.  Of course every case is different but one thing is for sure: Having the best DUI lawyer in Pennsylvania on your side is the right choice.