When a forensic science analyst’s testimony is brought to the courtroom, along with its test tubes and white lab coats, many times a jury accepts it as “scientific fact.” Juries are left with the impression that the evidence is more scientific than it actually is.  However, many times faulty forensic data leads to wrongful convictions. 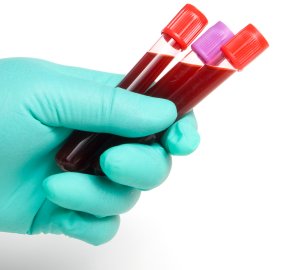 I have said it many times before, “It’s still the Wild Wild West out there in forensic science.”

Years and years of innocent people being sent behind bars have given birth to movements like the Innocence Project. It is a national litigation and public policy organization whose mission is to exonerate wrongfully convicted people through DNA testing and to reform the criminal justice system to prevent future injustice. To date, the project has helped exonerate 337 people, including 17 who had been serving time on death row. These innocents served an average of 13 years in prison before being released. Therefore, national reform is a priority when it comes to forensics. Improvements need to be made on how forensic evidence is handled in crime labs and to ensure that forensic disciplines are based on science. National standards and Quality Assurance need to be put into place to review whether a technique, device or assay is scientifically valid and reliable for use in casework. New technologies need to be developed to help solve crime—accurately.

Does this apply to DUI cases? Absolutely! All too often we have fought against faulty scientific evidence such as breath and blood tests. Many times the samples are not taken within time allotted, or the person taking the sample is not certified, or the sample is improperly handled. This could lead to false inaccuracies which we need to explain to the judge and jury.  The Science Attorneys at the McShane Firm are equipped to analyze the data brought by the prosecution, find potential errors and fight against faulty forensic science.