In my travels around the country and around Pennsylvania, I run into a number of people.  One of the most common questions I get is, "You get them off on technicalities but they’re really guilty, aren’t they?"

Here’s a question: Have you ever been accused of something you didn’t do? 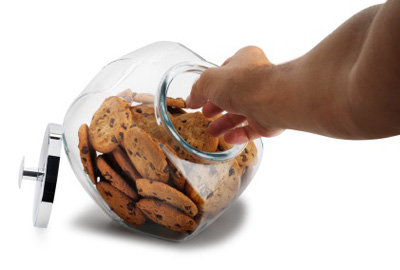 Of course, at one time or another all of us have been accused of something we did not do.  Suspicion, malice, and sheer coincidence can all lead to wrongful accusations.

So does this happen in courts of law? Absolutely.  There are thousands of people in prisons across the country who were not only accused but convicted of crimes they were completely innocent of.  All one has to do is visit The Innocence Project to see the extent of this problem.

Does this happen with DUI? Right Here in Pennsylvania?

I have represented thousands of DUI cases in Pennsylvania and this happens much more often then you might expect, most often, because of the highly technical nature of a DUI.  For example, in a robbery the police may find physical evidence (e.g. the victim’s handbag) in the suspect’s possession.  In a DUI, you are taking about blood and breath tests, and the opinion of an officer (who usually aren’t properly trained) about whether a person is substantially impaired.  Needless to say, there is a lot of room for error.

A breath machine can give a faulty reading if not used properly.  Blood samples can become tainted due to improper storage or something as simple as the lab technician not cleaning the equipment properly (see the Carry Over Effect).  Someone might be downright clumsy and fall over during the roadside DUI test.

Now imagine for a second that the victim is you.  You are falsely accused by an officer and your tests produce a false positive.  Should you go directly to jail or would you want a chance to examine the evidence and have someone actually prove that accusation against your good name?  Let’s not rush to judgment or play guessing games.  If someone has been cleared by a court of law, whether the issue was technical in nature or not, they deserve the right to be respected and be given the benefit of the doubt.

One response to “They Get Off on Technicalities but They’re Really Guilty, Aren’t They?”