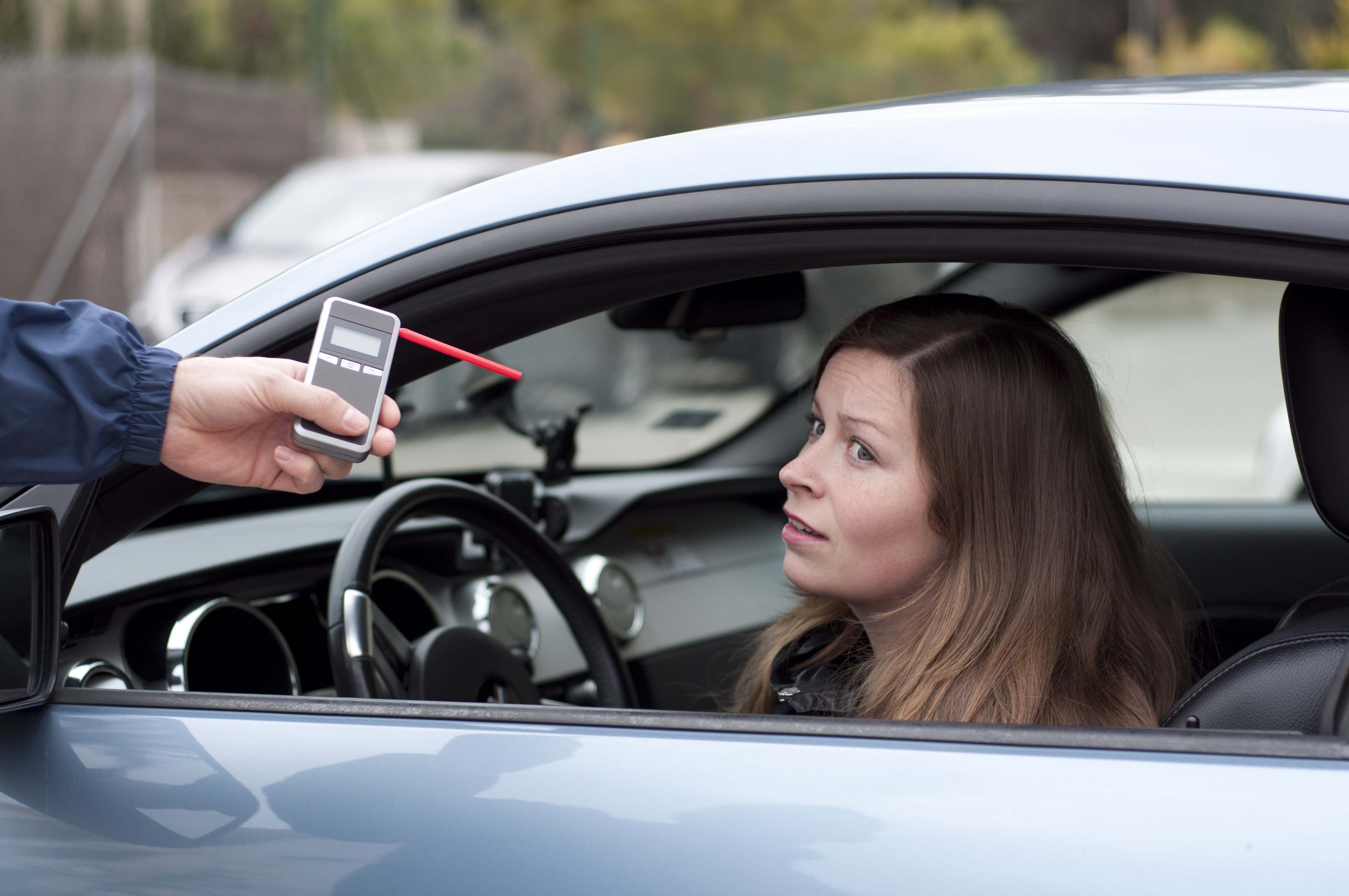 When you drive in the Commonwealth of Pennsylvania, you have given your consent to be tested for DUI. This is called “implied consent” and it is covered in Title 75 § 1547:

“Any person who drives, operates or is in actual physical control of the movement of a vehicle in this Commonwealth shall be deemed to have given consent to one or more chemical tests of breath or blood for the purpose of determining the alcoholic content of blood or the presence of a controlled substance if a police officer has reasonable grounds to believe the person to have been driving…”

A refusal can be outright , such as when a driver explicitly states “no, I will not take a test.” An officer can also deem it as a refusal the officer feels a driver is being uncooperative. For example, some officers will charge a driver with a refusal if the driver is not blowing into the breath machine hard enough or as instructed.

If you are charge with a refusal, typically two things will happen:

If you are suspended in both cases, the suspensions will run consecutive to one another. So for example if you are to serve a 12 months suspension in the DUI case and 12 months for the refusal, that means your license will be suspended for 2 years.

Refusal charges are serious and should be handled by experienced attorneys who know the laws and who are willing to fight for your right to drive. If you have been charged with a refusal, please call (717) 690-8643 to speak to an experienced defense attorney at The McShane Firm. We have helped thousands of Pennsylvania residents and we have the knowledge and experience to fight for you.

What is The McShane
Difference?

We handle DUI cases differently. One call to us and you will see the difference.