Saying the sampling was done on a Gas Chromatograph is like saying that you won a car.  Both description are useful in that they help differentiate.

But neither initial descriptions give any idea of specifics.

This is why when you are a citizen among us who has been accused of a DUI and the magic number (i.e., the alleged BAC result) is derived from a purported Gas Chromatography result, you need to find a DUI lawyer who knows a lot about the scientific process and what precisely and in detail the configuration and the method of Gas Chromatography used.  You shouldn’t settle for simply someone who has heard of it, but you deserve someone who is a near expert in Gas Chromatography.  So, ask some questions of your potential DUI lawyer.  See what level of familiarity and detail he/she may have.  If their description amounts to a simple answer like its “a car” in our analogy, then maybe you need to look elsewhere.

I had wrote very generally on Gas Chromatography before and the specific training that I had received through the American Chemical Society and Axiom Labs at:

In terms of configuration the variables in modern gas chromatography for ETOH or drugs of abuse determination include:

Carrier gas:  In America typically helium is used as the inert gas used to “push” the analytes through the system; although hydrogen is the second most popular method.  [Blogger’s note:  More will be written on this distinction and specifically on the need for blanks between unknown samples]

Internal standard:  It is a substance added to achieve an “artificial peak” in chromatography when measuring an unknown and in analytical chemistry, it is a chemical substance that is added in a constant amount to samples, the blank and calibration standards in a chemical analysis. The ratio of the unknown analyte signal to the internal standard signal as a function of the analyte concentration of the standards and hence can achieve a known result.  Generally, in alcohol testing it is n-propanol, but for drugs of abuse in particular other internal standards can be used.  [Blogger’s note:  In the future more will be written on the importance of this distinction and especially in terms of the salting out effect]

Injection type:  Direct injection versus headspace methodology versus autosampler  [Blogger’s note:  In the future more will be written on the importance of this distinction] 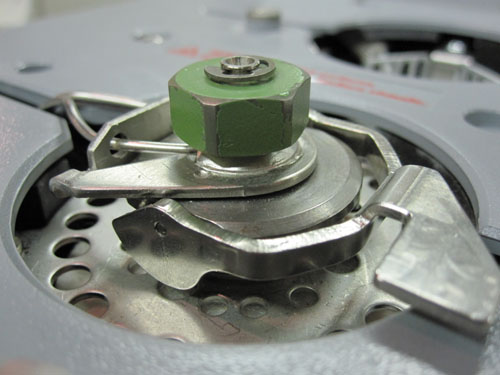 (pictured above to the left is an injection port where one may do a direct injection; and above right is an headspace autosampler) [to see an autosampler in action please go to: A large problem in Gas Chromatography: No uniform standard for GC run position or composition]

Number of columns:  The gas chromatograph can be set up so as to accept a single column or two which is referred to as dual columns.  With dual column configuration duplicate testing is possible.

(pictured above:  a dual column configuration)

Detector:  Without a detector, a gas chromatograph is just a screening device as it can only denote separation between analytes of interest and not the quantification of those analytes.  The addition of a detector makes the qualitative measure achieved by the gas chromatograph itself (i.e., the separation characteristic) into a combination of qualitative measurement with the quantitative measurement (as achieved separately by the detector).  In gas chromatography there are so many possible detectors that are used, but primarily for ETOH and drugs of abuse testing of unknowns, flame ionization detectors (usually used in ETOH determinations) and/or mass spectrometry (usually used in drugs of abuse) is used.  With mass spectrometry different detectors are available such as Triple Quadrupole configuration.  [Blogger’s note:  Much more will be written on this later] 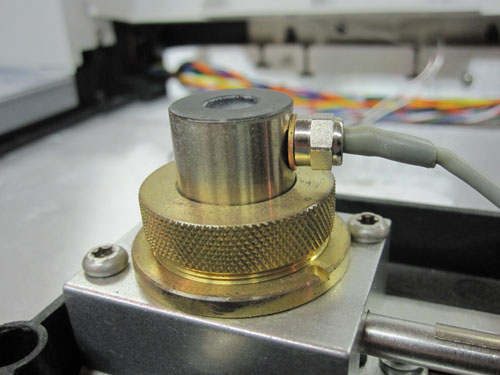 Multiple injectors and multiple detectors: There is no end to the configurations that one can develop.  There are GC-FID, GC-MS-MS.  One can have a GC with multiple injector ports too. 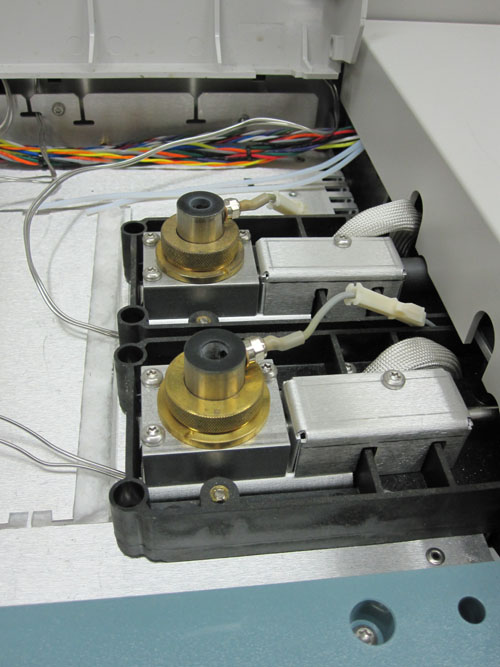 (pictured above left:  2 FIDs 2 columns and dual injector ports; and pictured above right:  close up of dual Flame Ionization Detectors) 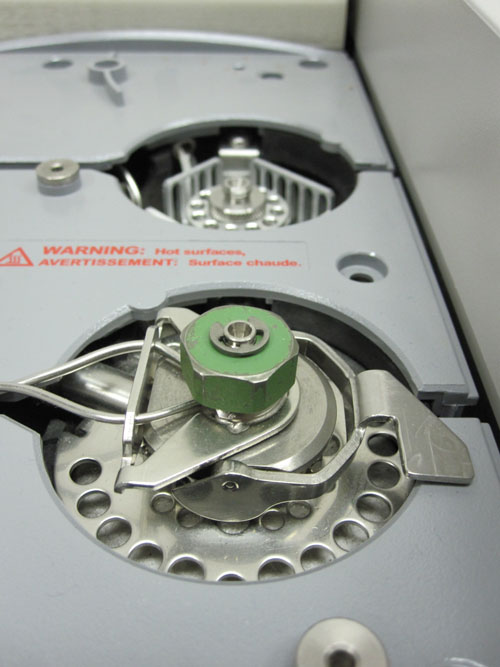 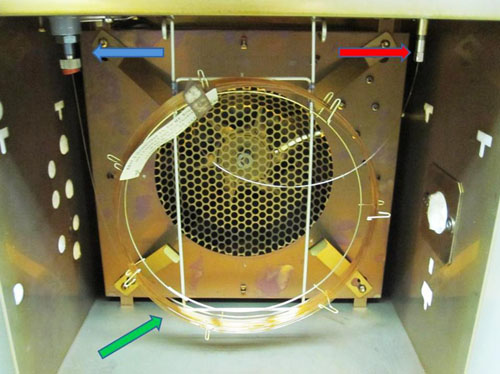 (pictured above:  Can your DUI attorney identify the basics?  What do the different color arrows represent? If you are a good defense attorney go ahead and post the answer and get credit)