One of the common misconceptions among the general public, judges and the police themselves, is that police officers have ample DUI training.   I can tell you from my experiences as a DUI attorney in Pennsylvania, that this is not the case.  Whether it is Pennsylvania State Police or local police, the vast majority of officers go through very minimal and superficial training for DUI.  This leads to a number of mistakes and false arrests due to false confidence or ignorance. 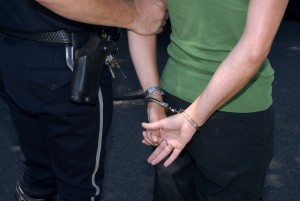 Recognizing that someone is impaired by alcohol is a difficult task because most of the “tell-tale” signs are not specific to being drunk.  For example, a person with watery, red-eyes, looks fatigued and has slurred speech could be a drunk driver or it could be someone suffering from hay fever.  Just because someone “smells like alcohol” does not mean they were drinking. That person could have had a drink spilled on them at a party. And even if he or she was drinking, it is not against the law for someone over the age of 21 to drink and then drive.

Even when administering the field sobriety tests or DUI breath tests, police need to follow very specific procedures in order for the tests to have any possible scientific meaning.

One of the main tasks of a professional DUI defense lawyer is to review the dash cam video and other evidence and determine if the police did what they were supposed to do.  If not, your attorney should be able to challenge that in court.