1. They are Targeting Innocent People

The list of prescription medications which one can be arrested for is a very long one.  It includes many common cough syrups, pain killers, allergy tablets and antidepressants.  The problem is that a lot of these drugs that the police may arrest you for are not impairing or impairing in your circumstances. It requires a lot of information to understand to determine when someone is impaired. This information the police and the DA do not typically have.  There have been many cases where a driver is taking medication according to a doctor’s orders and is not impaired but still gets arrested.  Police are targeting innocent, non-impaired drivers.  They will ask you a simple question like “do you take any medication?” and many drivers will innocently answer, not knowing that this will throw up red flags and have you end up in a courtroom.  Prescription drug charges are a great way for police officers to get a high number of arrests which means awards and promotions. 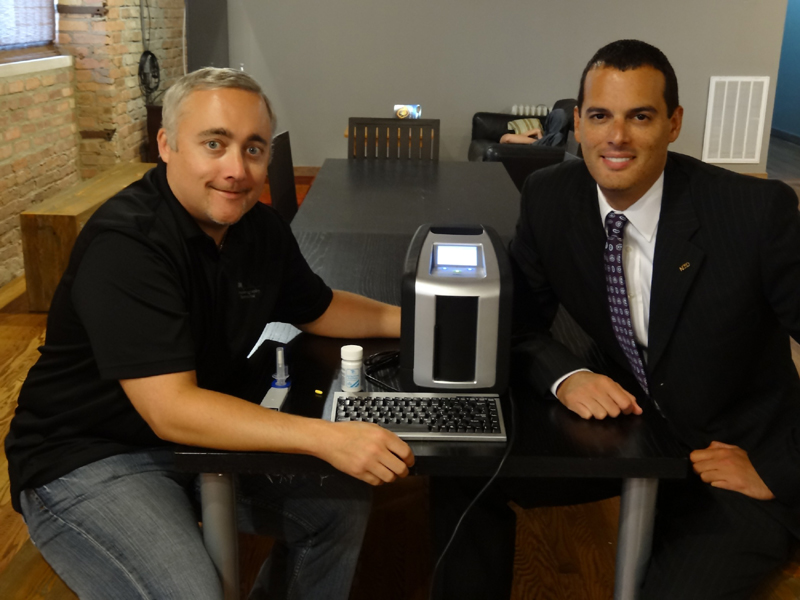 Until recently there was no road side test for drug use.  They simply relied upon guessing or using glorified guesswork known as the Drug Recognition Expert protocol.  The lack of roadside testing changed with the introduction of roadside testing devices like the Dräger DrugTest ® 5000.  It test oral fluid (mixed saliva) testing device from a driver and tests it for a drug category- not for a specific drug!  It does not quantify (give a number), just says that it is above some cutoff level. There are many false positives for this and other like devices.  This is important because many legal, non impairing substances are related to banned substances.

The Dräger DrugTest ® 5000 is the only portable drug testing machine that has been approved by the federal government.  Attorney Josh Lee and I are the only defense attorneys in the country to own a Dräger DrugTest ® 5000.  We have studied it and run numerous tests on it and are ready to challenge it in court.

The penalties for DUI drug charge for an illicit drug or for prescription medication are very harsh.  It is equivalent to the highest rate of blood alcohol for DUI.  For a first offense conviction, the penalties include:

These penalties can be crippling especially when you think about the host of other consequences like increased car insurance rates and having a DUI on your record showing up on background checks for the rest of your life. Second or subsequent offenses get even worse.

4. Not Every Lawyer Can Handle these DUI Prescription Drug Cases

Cases like these involve a lot of science and not every DUI attorney has the scientific knowledge to be able to effectively handle these cases.  In fact, very few do.  These cases involve forensic science, analytical chemistry, biology, pharmacology and much more.  Science is the key here.

So here is the recipe for disaster: You have an innocent person who was targeted by the police, tested on bad equipment, facing the harshest level of penalties that could ruin their future, and you chose the wrong lawyer.  But there is hope. It is never too late to call us to help you.

At The McShane Firm we pride ourselves on being The Science Attorneys.  We have the scientific knowledge needed to challenge these cases.  In fact, Attorney Justin McShane has taught classes about driving under the influence of drug cases to other defense lawyers, judges, prosecutors, and scientists.

Call today to speak to the experts when it comes to law and science.  Call today for a free consultation with The McShane Firm: The Science Attorneys. 1-866-McShane