Question:  Out of everyone charged with a DUI in Pennsylvania, who gets punished the worst?

Answer:  A motorist who has a Commercial Driver’s License (CDL) . 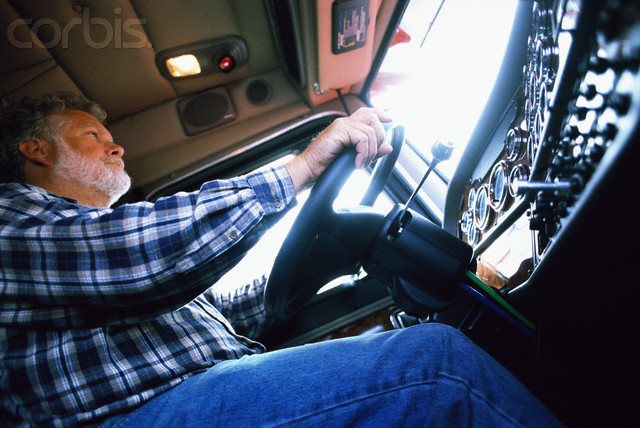 If you are a fair person, then this post will probably be very memorable to you because it talks about one of the most unfair and ridiculous possible results of a DUI accusation.

A person who has a CDL and is accused of a DUI in Pennsylvania will get the worst advice ever.  Oftentimes this bad advice does not come from the police officers or Troopers who accuse them of the crime of DUI, but from attorneys who THEY PAY TO DEFEND THEM and advertise as being an "expert" DUI attorney.

It never ceases to amaze me how some people simply put three letters in the phone book, such as D-U-I, and then claim to be experts in something that they really know little about.

One of the biggest sources of error, malpractice and ineffectiveness that we consistently find with some attorneys is that they do not know of the large and massive consequences that face a person who holds a CDL when there is an accusation of a DUI.

Accelerated Rehabilitative Disposition (or ARD for short which is a pre-trial diversionary program for first time offenders) is not an option for a CDL holder as an ARD disposition counts a conviction for CDL disqualification purposes per 75 Pa C S A §1603. There will be a one (1) year loss of CDL for ANY ARD disposition even if it does not suspend the motorist’s non-commercial driver’s license. If there is a loss due to ARD (i.e., 30 days or 60 days) the one (1) year will be served consecutively to the ARD suspension. See e.g., 75 Pa CSA §1611(a), 75 Pa C S A §1603, 35 Pa.B. 5586, Number 41 (October 8, 2005). If it is a refusal or a “serious traffic offense” with hazardous materials aboard, then it is an additional three (3) years. 75 Pa CSA §1611(b). A lifetime disqualification for a CDL is in order if (1) two or more separate violations arising from a separate series of events of the enumerated disqualifying events listed above and in subsection (a) or (2) two or more chemical test refusals per §1613 arising from separate and distinct events or (3) a combination of (1) or (2) supra that arise from two (2) separate and distinct events. 75 Pa CSA §1611(c).

Again, has this "war on DUI" has gone too far?

We say yes. If you are a CDL license holder, then give us a call. We know and we understand. We represent a lot of truckers. We like truckers because we know that you folks are the safest people out on the road and without you we wouldn’t have any of our nice things as 85+% of all of the thiings that we buy on a daily basis are brought to us through trucks and people like you who have CDLs.