As a highly respected Pennsylvania DUI Lawyer, I recently presented at the 240th American Chemical Society National Meeting and Convention in Boston, MA. alongside experts like Dr. Alfred Staubus, PharmD, PhD.  My  presentation was a seminar entitled “The Lack of Legal and Forensic Suitability of Enzymatic Assaying for Blood Alcohol Concentrations in Prosecutions of Alleged Drunk Drivers.” 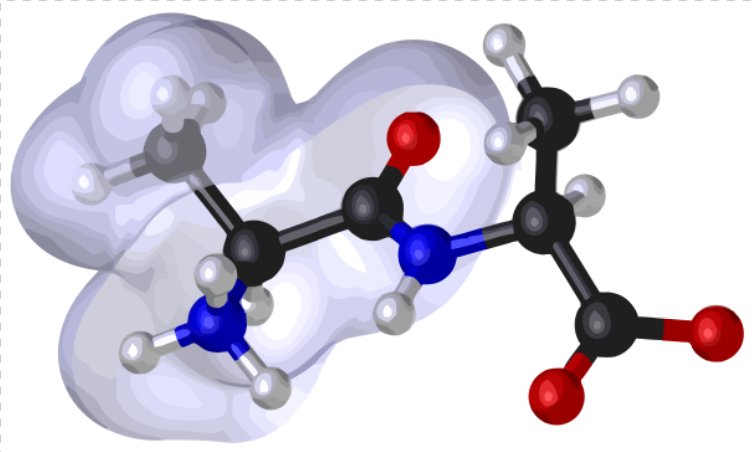 In Enzymatic Assaying the activity of co-factors and enzymes present in the testing is measured and used to conclude the existence and levels of various substances, in this case alcohol.  However, when examined through a forensic perspective, enzymatic assaying is not suitable because of the many factors that can cause erroneous results.  I presented on this topic in at the ACS convention and it well was well received by the scientists and experts on hand.

The ACS is a scientific organization, not a legal one, but I was invited due to my work in the field of hospital blood testing and exposing its limitations.  I attended the meetings as a way to gain more knowledge about the different testing methods scientists use.  This is especially helpful because blood testing is a big part of DUI in Pennsylvania and this gives me the knowledge to be able to stop issues and to challenge inadequacies in these tests.  I have done so much research on these testing methods that I am qualified enough to lecture about them in front of an audience made up, not only of legal peers, but of scientists and researchers.

This research and training is all part of The McShane Firm’s Commitment to Excellence in Pennsylvania DUI Defense.  We will defend your DUI case with knowledge and expertise that no other DUI lawyer in PA has.

One response to “Attorney McShane presents at the ACS National Meeting”