A recent report from The Republican-Herald:

HARRISBURG, Pa.—Pennsylvania State Police say they made a record number of DUI arrests last year while the number of alcohol-related fatalities dropped more than 10 percent.

Commissioner Frank Pawlowski says troopers made 16,900 DUI arrests in 2009, a 4 percent increase over the previous year. At the same time, the number of alcohol-related fatalities investigated by troopers dropped from 161 to 141.

According to figures released Tuesday, the number of all alcohol-related crashes was also down slightly.

Pawlowski says expansion of a drug recognition expert program deserves some of the credit. The number of drug-influence evaluations rose from 693 in 2008 to 1,118 last year. 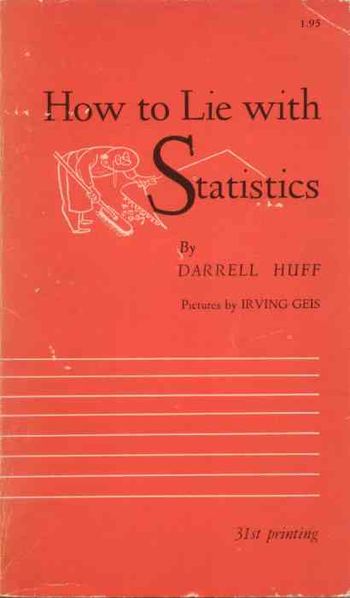 It looks like the Pennsylvania State Police want us to believe that the decrease number of fatalities is due to their added effort in making DUI arrests.  However, after reading this I am very skeptical about the implied conclusions drawn from these statistics because there are a number of unanswered questions.

Before we accept their accounts as fact and give them all the credit, we need to see more evidence than just a few statistics.

Like many things in life, more does not necessarily mean better, does it?

Here is another article to illustrate my point

American Civil Liberties Union lawyers say they reviewed 770 such citations issued by Pennsylvania State Police in a recent one-year span and found most involved profanities and other legal, non-obscene speech.

The plaintiffs are a pizza delivery driver briefly jailed for cursing at a local officer over a parking ticket and a Luzerne County woman cited by state police for hurling a derogatory name at a swerving motorcyclist.

A state police spokeswoman says the agency has no immediate comment.

Statistics aren’t enough to prove anything and the police, above all, should know better.

As Henry Clay once said, “Statistics are no substitute for judgment.”

One response to “Record Number of Pennsylvania DUI Arrests: A lot of Unanswered Questions”